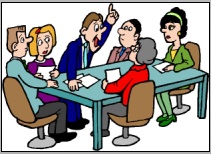 Young people and to argue

THE COURAGE TO START AGAIN 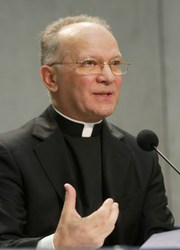 Words of greeting of the Undersecretary, mons. Vincenzo Zani,
of the Congregation for Catholic Education
at the General Meeting of    WUCT - UMEC
(, October 27, 2012)


I am very pleased to extend greetings from the Congregation for Catholic Education and myself to the General Assembly and the International Congress of the World Union of Catholic Teachers (WUCT). I especially thank the President, Prof. Mark Philpot, and those who have been engaged in organizing this meeting, for their invitation gives me the opportunity to reaffirm the special concern of the Holy See for education, together with appreciation for the tough and often hidden work of so many persons dedicated to the mission of education, who promote Christian principles in the difficult area of schools and the training of the new generations. .......


The courage to startagain: context, challenges and role

REPORT OF THE MEDIA VIOLENCE COMMISSION 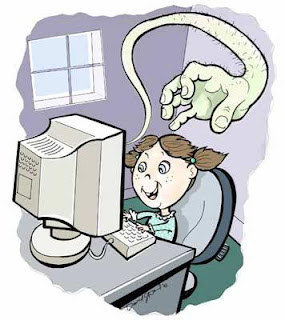 In December 2011, the ISRA appointed a special commission to prepare a report on media violence. This commission was "charged with the task of producing a public statement on the known effects of exposure to media violence, based on the current state of scientific knowledge. If the Commission finds sufficient evidence of harmful effects, then the Commission's public statement may include public policy recommendations."

The full text document of this report is available currently in English, and will be translated into additional languages in the near future.

REPORT OF THE MEDIA VIOLENCE COMMISSION

FAITH and the CATHOLIC TEACHER 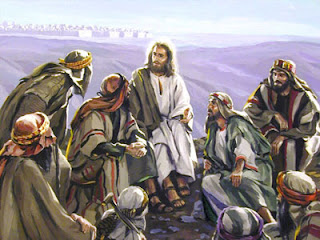 “By faith, the Apostles left everything to follow their Master (cf. Mk 10:28). They believed the words with which he proclaimed the Kingdom of God present and fulfilled in his person (cf. Lk 11:20). They lived in communion of life with Jesus who instructed them with his teaching, leaving them a new rule of life, by which they would be recognized as his disciples after his death”.

The above statement, taken from Pope Benedict XVI’s announcement of the Year of Faith beginning on 11 October 2012, the fiftieth anniversary of the opening of the Second Vatican Council, highlights four key themes in the context of faith and the Catholic teacher:
§  The faith of the disciples of Jesus
§  Faith and the teacher – Vatican II and subsequent documents
§  Christian community life
§  Integrity of Life.  ............... 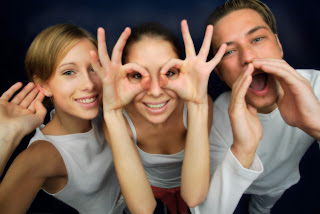