FRATERNITY, THE FOUNDATION AND PATHWAY TO PEACE 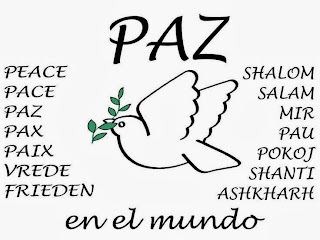 "Fraternity, the foundation and pathway to peace". This is the theme of the 47th World Day of Peace, the first during the pontificate of Pope Francis.
The World Day of Peace was an initiative of Pope Paul VI and it is celebrated on the first day of each year. The Message for the World Day of Peace is sent to particular churches and chancelleries all around the world, drawing attention to the essential value of peace and the need to work tirelessly in order to attain it.
As the theme of his first Message for the World Day of Peace,
Pope Francis has chosenFraternity. Since the beginning of his Petrine Ministry, the Pope has stressed the need to combat the "throwaway culture" and to promote instead a "culture of encounter", in order to build a more just and peaceful world.
Fraternity is a dowry that every man and every woman brings with himself or herself as a human being, as a child of the one Father.
In the face of the many tragedies that afflict the family of nations - poverty, hunger, underdevelopment, conflicts, migrations, pollution, inequalities, injustice, organized crime, fundamentalisms - fraternity is the foundation and the pathway to peace........
ENGLISH - ESPANOL  - FRANCAIS - ITALIANO
FRATERNITY, THE FOUNDATION AND PATHWAY TO PEACE
MENSAJE DEL SANTO PADRE FRANCISCO
PARA LA CELEBRACIÓN DE LA
XLVII JORNADA MUNDIAL DE LA PAZ
1 DE ENERO DE 2014
LA FRATERNIDAD, FUNDAMENTO Y CAMINO PARA LA PAZ 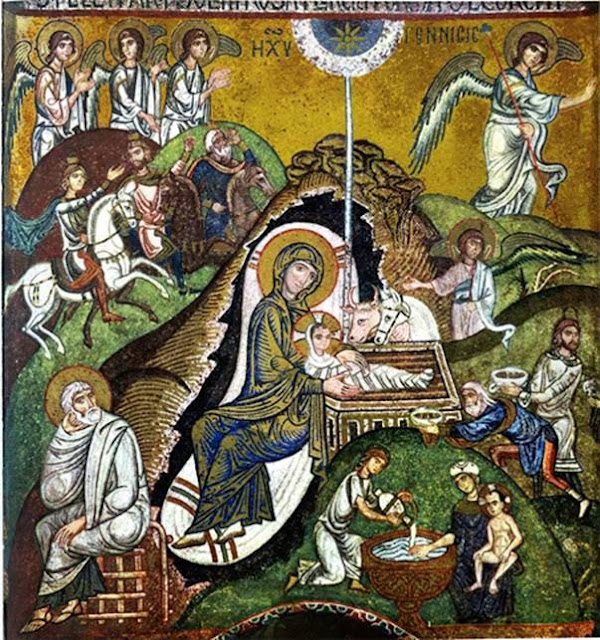 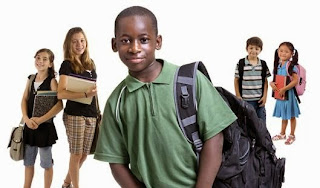 Vatican City, 19 December 2013 (VIS) - “Educating in intercultural dialogue in the Catholic school. Living together for a civilisation of love” is the title of a document from the Congregation for Catholic Education (for Seminaries and Educational Institutions), presented this morning in the Holy See Press Office. Speakers in the press conference were Cardinal Zenon Grocholewski and Archbishop Vincenzo Zani, respectively prefect and secretary of the dicastery, and Professor Itali Fiorin, of the LUMSA University, Rome.
“A child, a teacher, a book, and a pen can change the world. Education is the only solution” said Cardinal Grocholewski, quoting Malala Yousafzai, the young Pakistani girl injured by the Taliban for attending school, along with other girls. He mentioned that, according to data provided by UNICEF in 2013, over 70 million children worldwide do not go to school, that 75% of students in the poorest countries may attend lessons for two or three years without learning to read or write, and that around 1.7 million teachers are needed to meet the aim of a qualified primary education at a global level...

THE NATURE OF SPIRITUAL CAPITAL 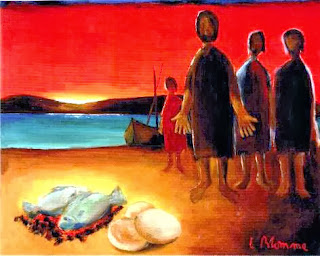 Read: The nature of spiritual capital

Save the children: THE RIGHT TO LEARN 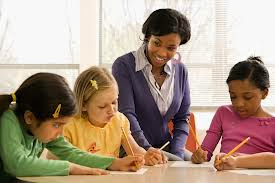 The Millennium Development Goals (MDGs) and the Education for All (EFA) goals have been the catalyst for progress in ensuring access to education. Since governments first endorsed these goals in 2000, around 45 million children1 who previously did not have access to education have enrolled in primary school and gender parity in primary education has improved significantly. With 2015 deadlines fast  approaching, the world must now assess the considerable work that remains to be done and negotiate an ambitious yet achievable successor framework …..

ANNOUNCING CHRIST IN THE DIGITAL AGE 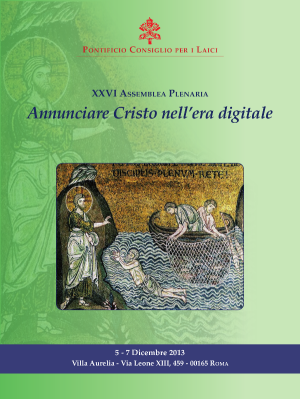 The XXVI Plenary Assembly held by the Pontifical Council for the Laity will take place from 5 - 7 December 2013 at Villa Aurelia, Rome. The theme of the Plenary is: Announcing Christ in the digital age, a topic confirmed by the Holy Father Francis, as well as by his predecessor Pope Benedict XVI before him. It deals with one of the questions which most characterises our time; a theme particularly relevant to the mission of the lay faithful in the contemporary world and is one to which the pontifical Magisterium has dedicated important interventions throughout the last few years......

Announcing Christ in the digital age 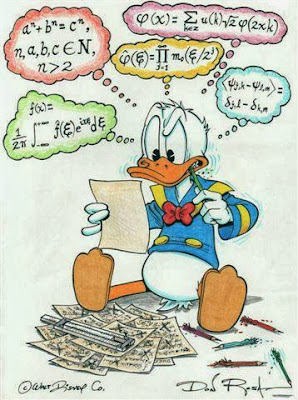 More and more countries are looking beyond their own borders for evidence of the most successful and efficient policies and practices.  Indeed, in a global economy, success is no longer measured against national standards alone, but against the best-performing and most rapidly improving education systems. Over the past decade, the OECD Programme for International Student Assessment, PISA, has become the world’s premier yardstick for evaluating the quality, equity and efficiency of school systems. But the evidence base that PISA has produced goes well beyond statistical benchmarking. By identifying the characteristics of high-performing education systems PISA allows governments and educators to identify effective policies that they can then adapt to their local contexts.