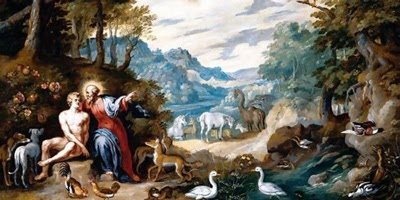 Respect, appreciation and contemplation of Creation are the common concern of Christian Churches. The Council of European Bishops’ Conferences (CCEE) and the Conference of European Churches (CEC), on the occasion of the Day for Creation, call for common prayers and to strengthen ecumenical work to care for Creation.
According to the Gospel, responsibility for the environment can never be detached from responsibility for other human beings: for our neighbour, for the poor, or the forgotten, all in a true spirit of solidarity and love. Respecting Creation means not only protecting and safeguarding the earth, water and other parts of the natural world. It is at the same time expressing respect for human beings who share those gifts and bear responsibility for them. Therefore, together with all Christians, we endeavour joyfully to witness Jesus Christ, «for in Him were created all things in heaven and on earth» (Col. 1, 16).
We remember Dietrich Bonhoeffer’s thought that the most urgent problem besetting our Churches is the way in which we live our Christian life in the face of contemporary cultural and social challenges. This means we must relate to each other within the context of the world we all live in. This is an original definition of “oikos”, meaning “the house”. The “common house” we care for, is made up of both the natural world and of human relationships..... 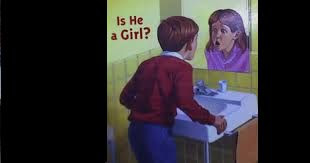 FIRST DO NO ARM!
Gender dysphoria (GD) of childhood describes a psychological condition in which children experience a marked incongruence between their experienced gender and the gender associated with their biological sex. When this occurs in the pre-pubertal child, GD resolves in the vast majority of patients by late adolescence.
Currently there is a vigorous, albeit suppressed, debate among physicians, therapists, and academics regarding what is fast becoming the new treatment standard for GD in children. This new paradigm is rooted in the assumption that GD is innate, and involves pubertal suppression with gonadotropin releasing hormone (GnRH) agonists followed by the use of cross-sex hormones—a combination that results in the sterility of minors.
A review of the current literature suggests that this protocol is founded upon an unscientific gender ideology, lacks an evidence base, and violates the long-standing ethical principle of “First do no harm.” Gender Dysphoria in Children: This Debate Concerns More than Science.........

Ethics alone demands an end to the use of pubertal suppression with GnRH agonists, cross-sex hormones, and sex reassignment surgeries in children and adolescents.
The College recommends an immediate cessation of these interventions, as well as an end to promoting gender ideology via school curricula and legislative policies.
Healthcare, school curricula and legislation must remain anchored to physical reality.
Scientific research should focus upon better understanding the psychological underpinnings of this disorder, optimal family and individual therapies, as well as delineating the differences among children who resolve with watchful waiting versus those who resolve with therapy and those who persist despite therapy....... 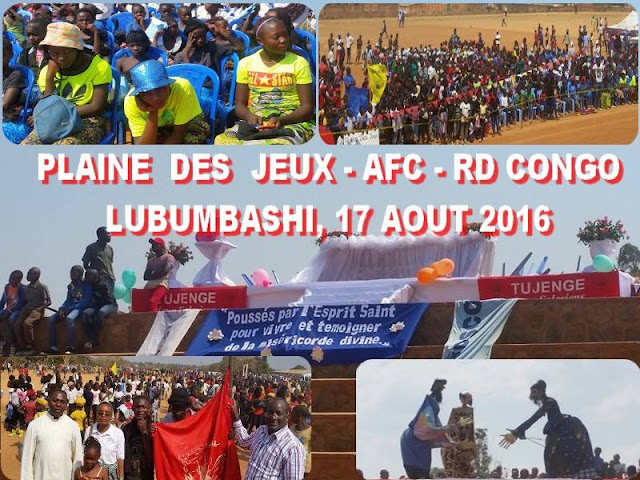 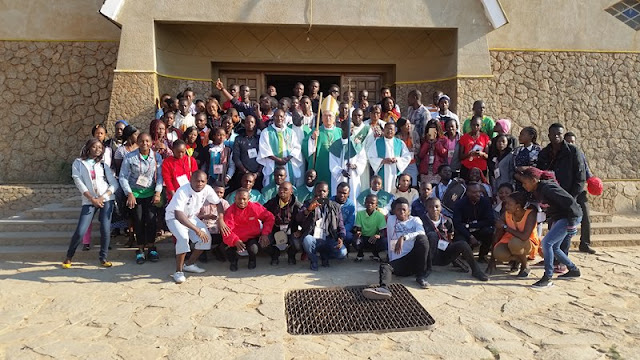 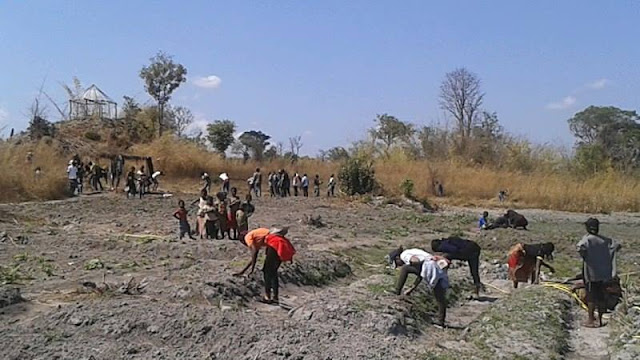 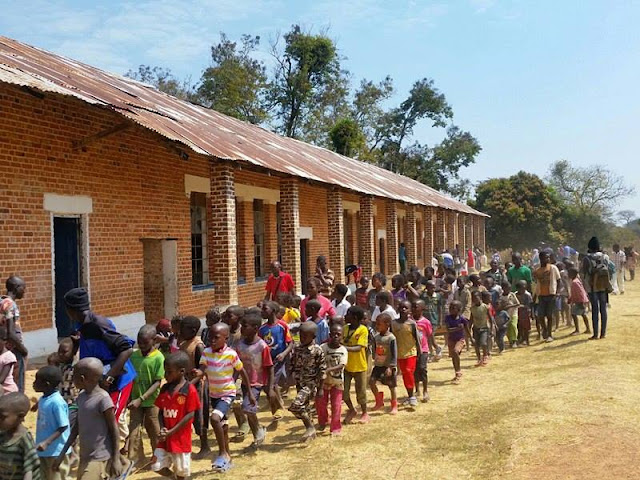 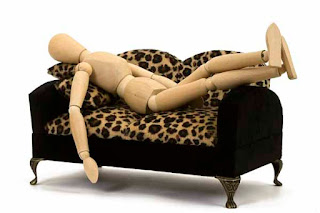 Virtues of a Teacher"

Dear All,
This is to share with you all and for the UMEC Newsletter that the Catholic Teachers' Guild of the Philippines (CTGP)will be holding its Annual Conference 2016 at the University of Santo Tomas(UST) , Manila, Philippines on August 10, 2016, Wednesday.
The theme follows UMEC-WUCT's : "The Professional and Personal Virtues of a Teacher"

Raffle prizes shall be given out during break.

Dr. Belen L. Tangco , CTGP National President delivers the Welcome and Opening Address. It covers updates on the UMEC-WUCT.
Dr. Tangco shall invite Education Alumni Foundation to be on board at UMEC. This Association includes thousands of graduates in the country and other parts of the world.
Pubblicato da WUCT-UMEC News a 13:53 Nessun commento: 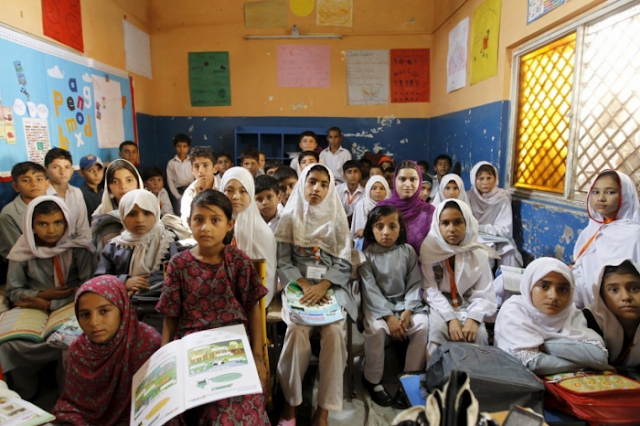 For Justice and Peace, textbooks are full of intolerance and hatred towards non-Muslims

The Episcopal Commission presents a comprehensive study on violent content in curriculum. Many references to hatred and intolerance fuel an atmosphere of violence, religious fanaticism and extremism. Over the years, textbooks have been cleansed of references to non-Muslim heroes, whilst “weapon-wielding warriors” have been chosen as heroes.
Lahore (AsiaNews) – State-approved textbooks and curricula are full of references that incite hatred and intolerance against non-Muslims, this according to a study released yesterday in Lahore by the National Commission for Justice and Peace (NCJP) of Pakistan.
“This is not only about religious minorities but a national issue,” said NCJP executive director Cecil Shane Chaudhry. “It is a red flag for the government, which must ask the Church to promote the role of minorities in creating and defending the country."
According to the 40-page study, government-approved curricula used in the country’s four provinces are responsible for the rise in mass violence, religious fanaticism and extremism.
It examines the effects ..... 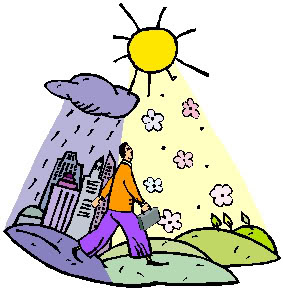 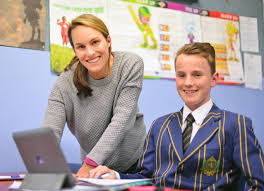 Attached a copy of  Vision and Focus Areas document along with our Canberra Archbishop’s address at a national teacher CSYMA Conference given in 2014 (by Archbishop Christopher Prowse). The program focuses on teacher formation and the development of a four phase student model of curriculum formation in Catholic schools. We have realised over here in Australia the significant amount of work to do in the area of teacher Catholic formation.

LEADERSHIP IN THE NEW EVANGELISATION