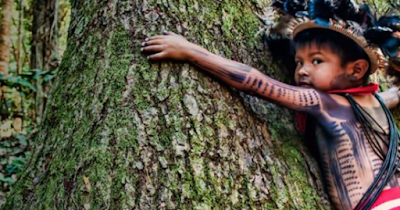 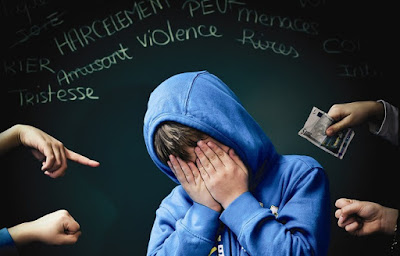 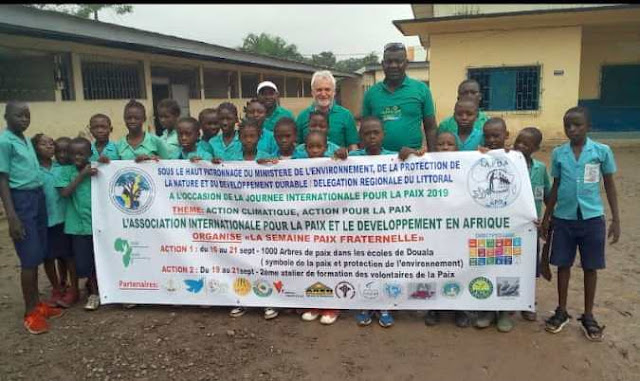 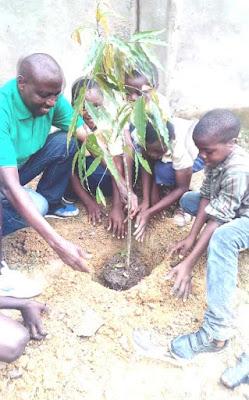 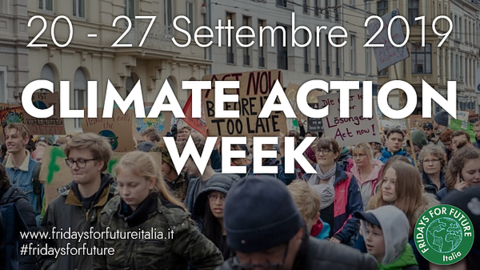 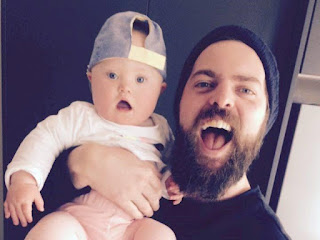 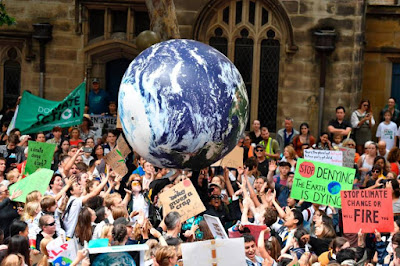 VATICAN CITY (Reuters) - Pope Francis challenged governments on Sunday to take “drastic measures” to combat global warming and reduce the use of fossil fuels, saying the world was experiencing a climate emergency.


Francis issued his appeal, a written message for Sunday’s World Day of Prayer for the Care of Creation, ahead of the United Nations Climate Action Summit this month in New York, a follow up to the 2016 Paris Agreement to curb global warming.
Calling the U.N. summit “of particular importance,” he added:
“There, governments will have the responsibility of showing the political will to take drastic measures to achieve as quickly as possible zero net greenhouse gas emissions and to limit the average increase in global temperature to 1.5 degrees Celsius with respect to pre-industrial levels, in accordance with the Paris Agreement goals.”
Francis has made many calls for environmental protection and has clashed over climate change with skeptics leaders such as U.S. President Donald Trump, who has taken the United States out of the Paris accord.
“We have caused a climate emergency that gravely threatens nature and life itself, including our own,” the leader of the world’s 1.3 billon Roman Catholics said in the message for the prayer day, which is marked by various Christian Churches.
Advertisement
“Our prayers and appeals are directed first at raising the awareness of political and civil leaders,” he said, adding that governments should “renew commitments decisive for directing the planet towards life, not death”.
He listed constant pollution, continued use of fossil fuels, intensive agricultural exploitation and deforestation as being among the man-made causes of global warming and said the Amazon, where fires are raging, is “gravely threatened”.
“Now is the time to abandon our dependence on fossil fuels and move, quickly and decisively, towards forms of clean energy and a sustainable and circular economy,” he said.
Other phenomena, such as the melting of glaciers and the presence of plastic and microplastics in the oceans “testify to the urgent need for interventions that can no longer be postponed,” he said.
“Egoism and self-interest have turned creation, a place of encounter and sharing, into an arena of competition and conflict,” he said.
Francis, who wrote an encyclical in 2015 on environmental protection, said now was the time for people to reflect on their lifestyles, urging them not to make “thoughtless and harmful” decisions” on food, consumption and transportation.
“Too many of us act like tyrants with regard to creation,” he said.
Protection of the environment is expected to be a main these of the pope’s trip to Africa, which starts on Wednesday.
Reporting By Philip Pullella. Editing by Jane Merriman